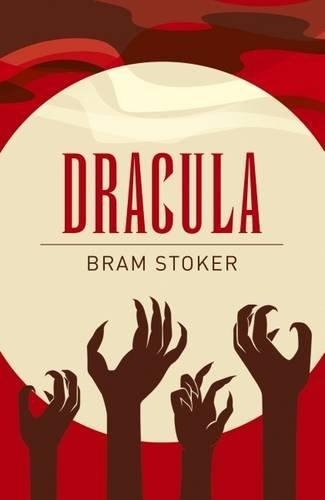 Jonathan Harker, a young English lawyer, travels to Castle Dracula in the Eastern European country of Transylvania to conclude a real estate transaction with a nobleman named Count Dracula. As Harker wends his way through the picturesque countryside, the local peasants warn him about his destination, giving him crucifixes and other charms against evil and uttering strange words that Harker later translates into “vampire.” Frightened but no less determined, Harker meets the count’s carriage as planned. The journey to the castle is harrowing, and the carriage is nearly attacked by angry wolves along the way. Upon arriving at the crumbling old castle, Harker finds that the elderly Dracula is a well educated and hospitable gentleman. After only a few days, however, Harker realizes that he is effectively a prisoner in the castle.