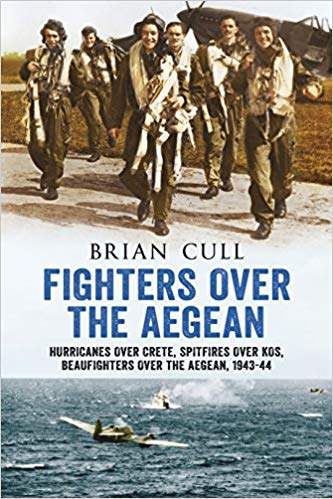 Following the Casablanca Conference in January 1943, at which the Americans refused to back Britain’s plan to invade the Dodecanese Islands in the Aegean, to be followed by an invasion of the Greek mainland, a weakened British attempt was made with disastrous results. The Americans wished to concentrate all their forces in capturing Sicily and then invading southern Italy. In this first comprehensive account of aerial operations over the Eastern Mediterranean/Aegean, the first chapter covers the disastrous Hurricane attack on Crete (Operation Thesis), an attempt to divert Axis attention from Sicily