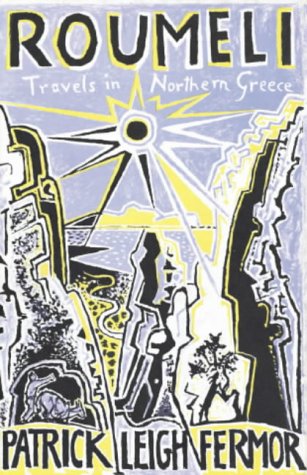 Patrick Leigh Fermor’s Mani compellingly revealed a hidden world of Southern Greece and its past. Its northern counterpart takes the reader among Sarakatsan shepherds, the monasteries of Meteora and the villages of Krakora, among itinerant pedlars and beggars, and even tracks down at Missolonghi a pair of Byron’s slippers.

Roumeli is not on modern maps: it is the ancient name for the lands from the Bosphorus to the Adriatic and from Macedonia to the Gulf of Corinth. But it is the perfect, evocative name for the Greece that Fermor captures in writing that carries throughout his trademark vividness of description. But what is more, the pictures of people, traditions and landscapes that he creates on the page are imbued with an intimate understanding of Greece and its history.