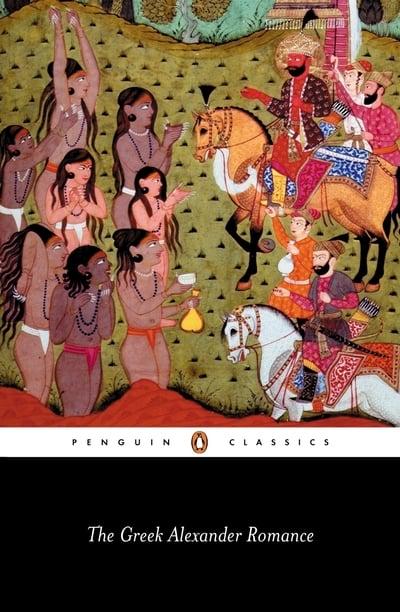 Mystery surrounds the parentage of Alexander, the prince born to Queen Olympias. Is his father Philip, King of Macedonia, or Nectanebo, the mysterious sorcerer who seduced the queen by trickery? One thing is certain: the boy is destined to conquer the known world. He grows up to fulfil this prophecy, building a mighty empire that spans from Greece and Italy to Africa and Asia. Begun soon after the real Alexander’s death and expanded in the centuries that followed, The Greek Alexander Myth depicts the life and adventures of one of history’s greatest heroes – taming the horse Bucephalus, meeting the Amazons and his quest to defeat the King of Persia. Including such elements of fantasy as Alexander’s ascent to heaven borne by eagles, this literary masterpiece brilliantly evokes a lost age of heroism.