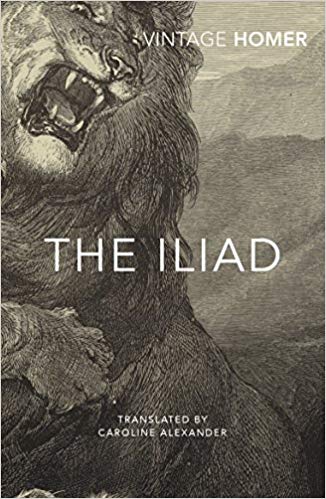 READ THE STORY BEHIND THE NEW BBC/NETFLIX EPIC SERIES, TROY: FALL OF A CITY

High on Olympus, Zeus and the assembled deities look down on the world of men, to the city of Troy where a bitter and bloody war has dragged into its tenth year, and a quarrel rages between a legendary warrior and his commander. Greek ships decay, men languish, exhausted, and behind the walls of Troy a desperate people await the next turn of fate.

This is the Iliad: an ancient story of enduring power