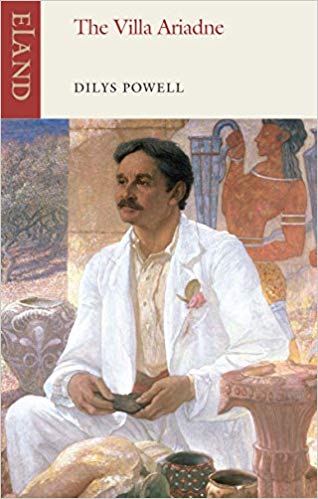 The Villa Ariadne is a meditation on the island of Crete, centred on the house built by Sir Arthur Evans, the famous archaeologist of Knossos. Dilys Powell captures the spirit of a place she loved dearly and a group of people she knew well, from local Cretans to the archaeologists Evans and Pendlebury, and the German General Kreipe who was famously kidnapped on the island by Paddy Leigh-Fermor in one of the most audacious actions of World War II. Weaving the myths of the island with its archaeology, ancient history and modern tales, she gives us a loving portrait of this classical land.