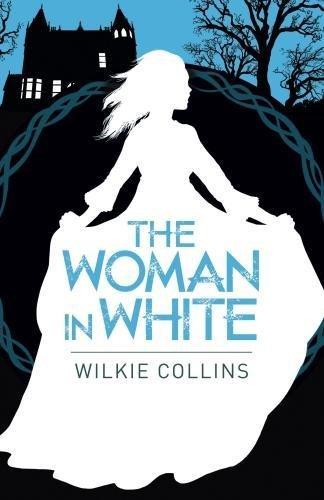 THE WOMAN IN WHITE 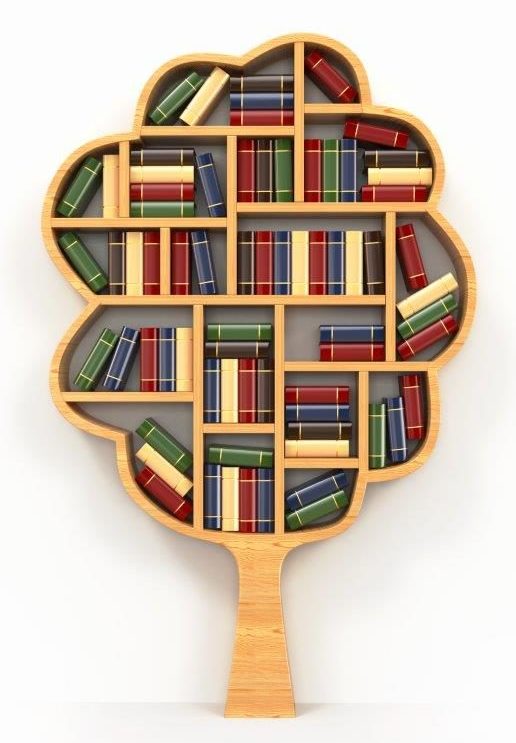 Wilke Collins’ novel, “The Woman in White” has intrigued readers for generations. In the story a young and genial tutor of arts, Walter Hartright, encounters a woman dressed head to toe in white who is lost in the streets of London. After reporting her to the authorities Walter is informed that the lady was an escapee from a mental asylum. However, when Walter takes a new position in teaching art he encounters a girl named Laura, whose looks are stunningly similar to those of the woman in white. As the pair fall for one another, the sense of mystery deepens – is there more to their meeting than first meets the eye?